Avala Top of the Belgrade 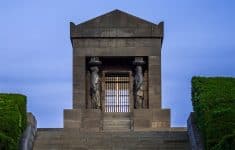 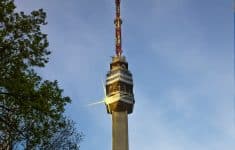 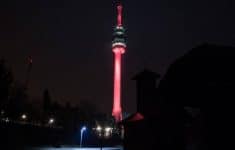 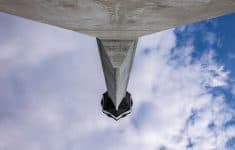 Avala Top of the Belgrade

Avala Top of the Belgrade. With its 511m of altitude, Avala ranks as a mountain, and one of the favourite resorts in the region of Belgrade. Since the place has been settled ages ago, we can still find the remains of the middle-aged village Žrnov, which was one of the first lines of protecting Belgrade. Today, Avala is considered to be a protected natural good adorned with the Avala Tower, and the Monument of the Unknown Hero. The position of Avala and its content are an ideal place for the start of our trip

All day
Belgrade region
27€ / per person

Meeting at the agreed place at 10h

The departure to the trip is in the early morning hours, around 10h (we are picking you up at the agreed time in front of your accommodation), then we have approximately a 30 minutes drive to the Avala.

Avala - Monument of the Unknown Hero

By arriving to Avala, there is a free time to visit the Monument of the Unknown Hero, the masterpiece of Ivan Mestrovic, and enjoy the view of Sumadija.

After enjoying the nature, and the monument, which represents the dying of the Serbian heroes during The First World War, we proceed to the Avala Tower. The tower that has became through the XX century the symbol of Belgrade, has been bombed during the NATO bombing in 1999. After the reconstruction of the tower, in 2010., it shines again, this time with a vantage point and a caffe bar. We continue our visit to the tower, free time for a drink at the bar, and the vantage point.

It is an ideal opportunity for you to meet Belgrade from a different perspective.

After the trip, we continue our ride to Belgrade, where we will have panoramic city sightseeing tour, riding on the one of the biggest boulevard and we will continue to Dedinje. This is the part of the city which has always been the most exclusive one, with luxurious villas

And our first stop will be Beli dvor, residential palace of the royal dynasty Karadjordjevic where

We continue our ride passing by the stadium Partizan (Stadion JNA) and Red Star (Marakana) to the  St. Sava Temple.

Stopping by the second biggest temple in the world, the spot where the temple has been built has a long tradition, we can actually say it is one of the most sacred places in Belgrade. Next to the temple are National Library and the monument to Vozd Karadjordje. Free time for a walk and a visit to the temple. After the end of the visit, we return to the bus, and continue our ride to the city centre.

We are heading towards the Slavija Square, which is one of the largest and most busy circular flows in Belgrade, and the street of Kralja Milana,

Bulding of the Presidency and City Hall

Passing by the building of the Presidency and the City Assembly. After passing that

We reach the hotel towards the Republic Square, Studentski park, and Kalemegdan, we pass under the Kalemegdan Fortress and we go to the Serbian Parliament and to the assembly of the city where we finish our journey.

Finishing tour at the assembly of the city

Avala Top of the Belgrade - Location

Avala Top of the Belgrade - Nearby tours 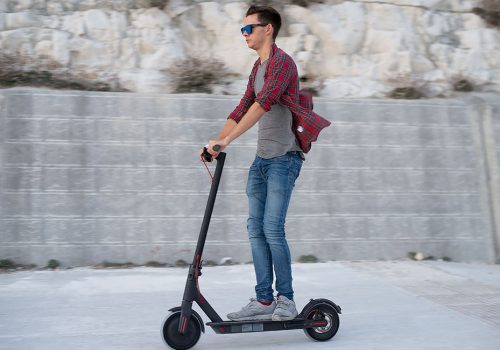 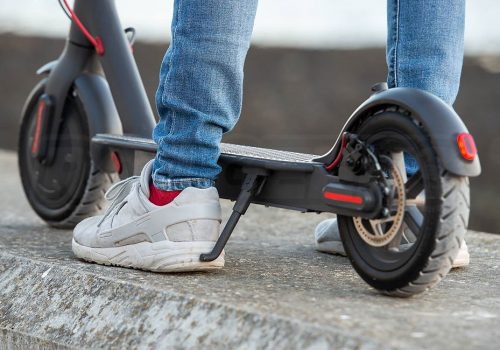 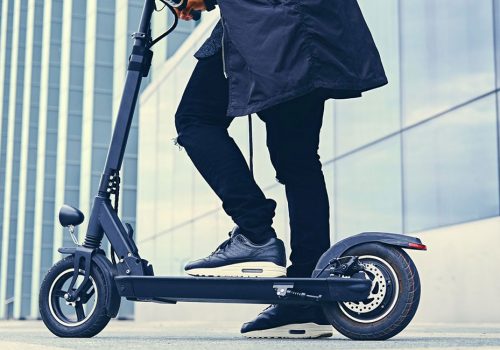 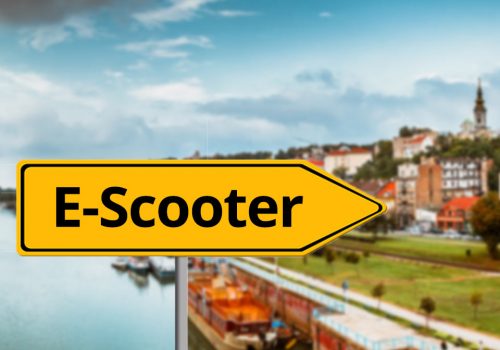