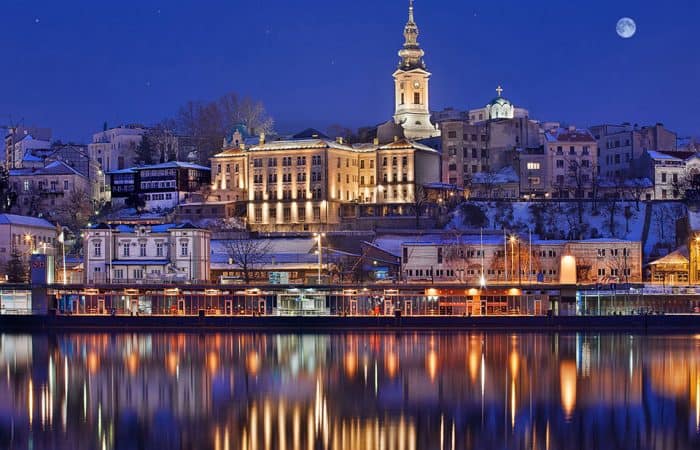 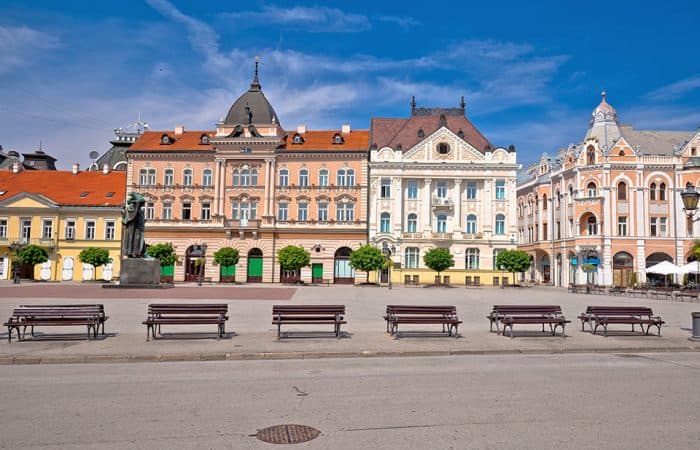 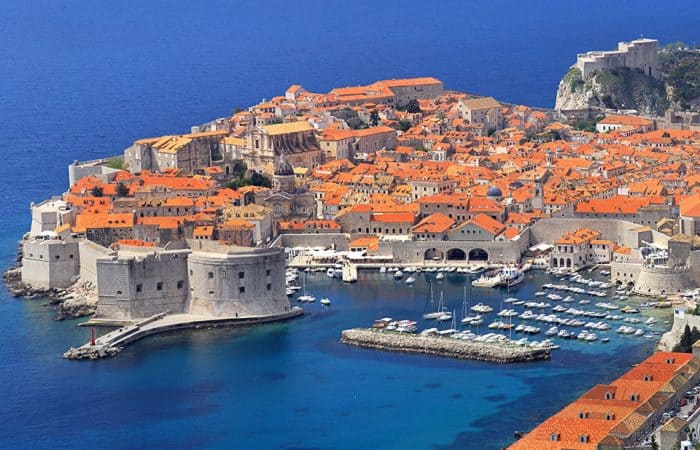 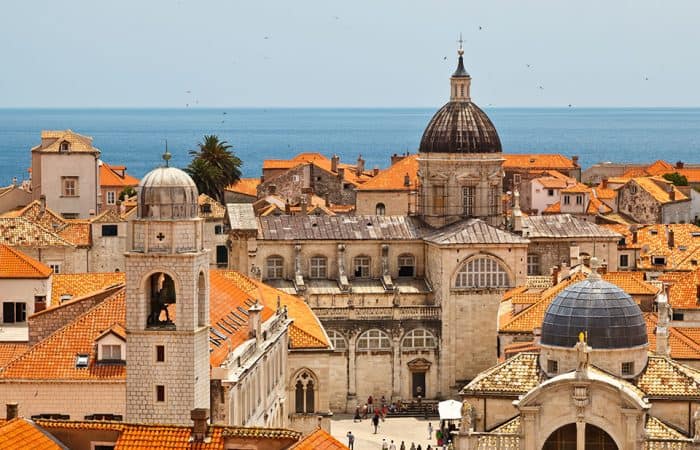 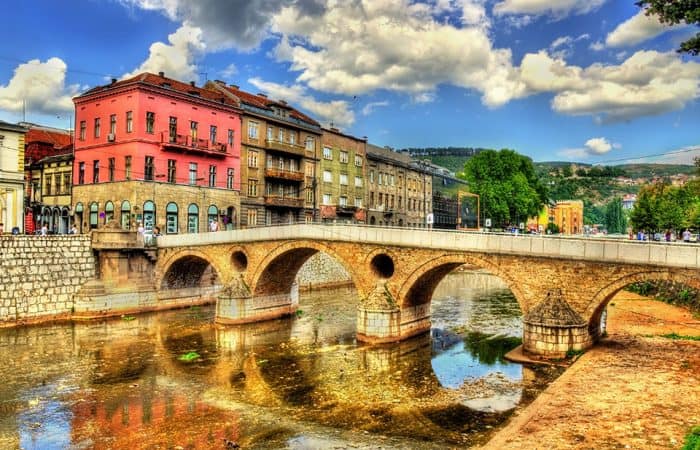 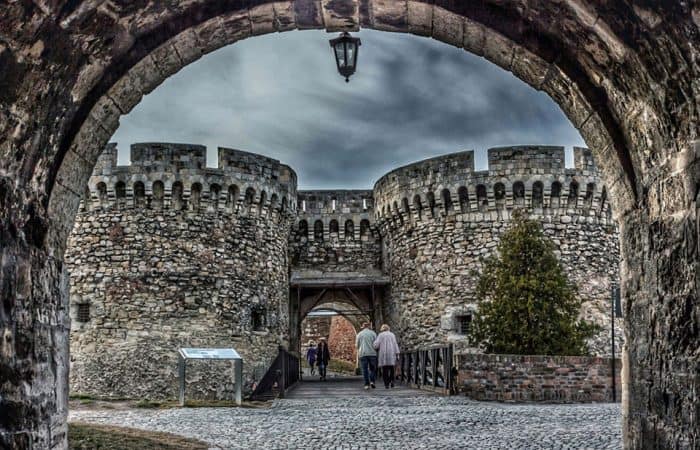 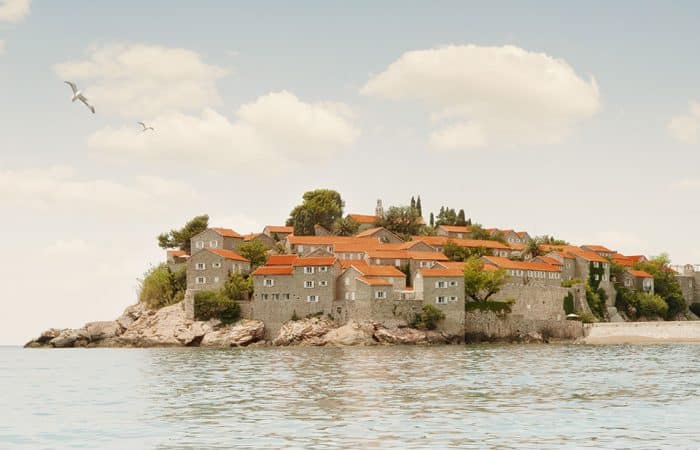 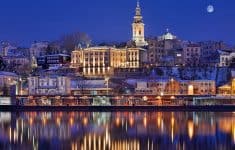 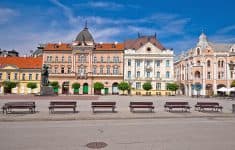 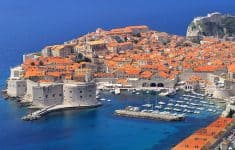 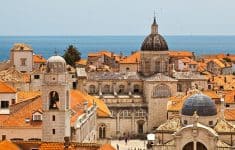 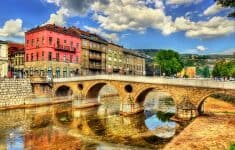 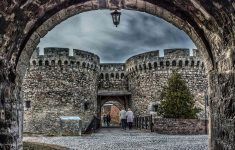 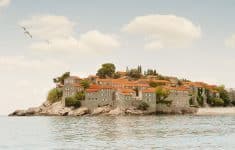 Historic towns of Balkan | This tour embrace all interesting countries for tourist in this region – Serbia, Bosnia,  Croatia and Montenegro. We will guide you through every step, trying to entertain you with stories about this beautiful cities. Travel will take you from Serbia and Belgrade or Novi Sad, through Sarajevo and Mostar, to Dubrovnik, and finishing with sightseeing of Cetinje and Budva. Memories from travel are the most important suvenirs that you can collect. We are expecting you on this journey.

Arrival to Belgrade airport. Welcome and transfer to Novi Sad. Arrival to Novi Sad, Serbia’s Athens, which is famous for its cultural history and is the most ethnically and culturally diverse city in Serbia. Accommodation at the hotel. After a short rest, panoramic sightseeing of Novi Sad. Dinner at a national restaurant with tambourines. Overnight.

After breakfast, transfer to Belgrade. Panoramic sightseeing tour of the city, including the main sites: city center and Trg Republike (Republic Square), The tour includes Parliament, the Opera House, National Museum, the shopping streets of Terazije and Kenz Mihajlova, a visit to Kalemegdan Park and the Medieval Fortress, which offer breathtaking views, the Residence of Princess Ljubica, the National Library, Tito’s House of Flowers and the White Court. Dinner. Overnight. Surprise gift to the memory of this trip!

After breakfast, depart for Sarajevo. Arrival in Sarajevo in late afternoon. Arrival to hotel, dinner and overnight.

After breakfast, a panoramic city view, visit to the famous Baš Čaršija. During its golden age, Baščaršija was not only Sarajevo’s economic center, but also the largest trading hub in the Balkans, with approximately 12,000 shops and even trading colonies set up by merchants from Florence, Venice, Dubrovnik…. Continue to Mostar and Dubrovnik. Short break in Mostar and visit the reconstructed bridge on the Neretva River. Old Bridge also known as Mostar Bridge, is a rebuilt 16th-century Ottoman bridge that crosses the river Neretva and connects the two parts of the city. It stood for 427 years, until it was destroyed on 9 November 1993 by Croat paramilitary forces during the Croat–Bosniak War. Arrival to Dubrovnik in the evening, accommodation in hotel. Dinner and overnight.

After breakfast, sightseeing of the most beautiful and oldest city on the Adriatic coast. Dubrovnik Old Town is known as one of the world’s finest and most perfectly preserved medieval cities in the world. For centuries, Dubrovnik rivalled Venice as a trading port, with its huge sturdy stone walls, built between the 11th and 17th centuries, affording protection to this former city-state. Dubrovnik is under UNESCO protection as an important world cultural heritage site. Visit Rector’s Palace, the Cathedral, and the Dominican Monastery. Free afternoon. Dinner at a national restaurant. Overnight.

After breakfast, continue to Montenegro and visit Cetinje, Historic Royal Capital of Montenegro, which is a picturesque testimony to the past times, the foundation of Montenegrin identity and spirituality. Visit the buildings of European embassies, museums, monuments, churches, Cetinje monastery and find out more about historical and political circumstances. Due to the exceptional values with the artistic and cultural-historical qualities of the individual monuments, Cetinje Historic Core belongs to the First category cultural monuments. Trip to Budva, arrival to hotel. Dinner at a national restaurant. Overnight.

After breakfast, departing from hotel, gathering the group in front of the bus and traveling to Dubrovnik or Belgrade airport. End of the program.

Historic towns of Balkan - Nearby tours 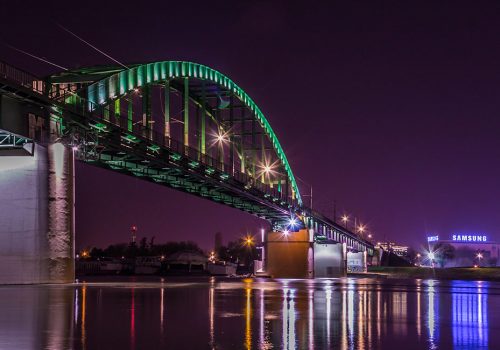 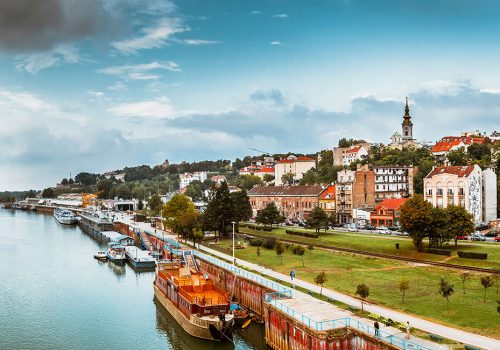 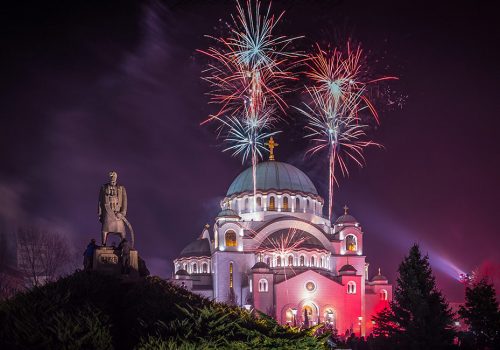 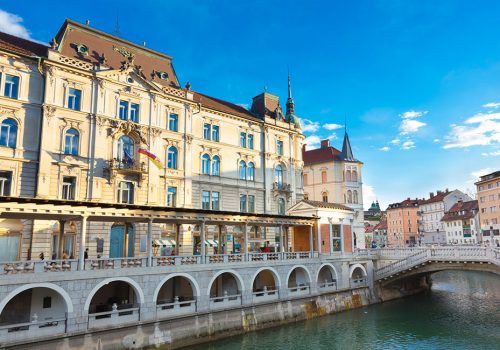