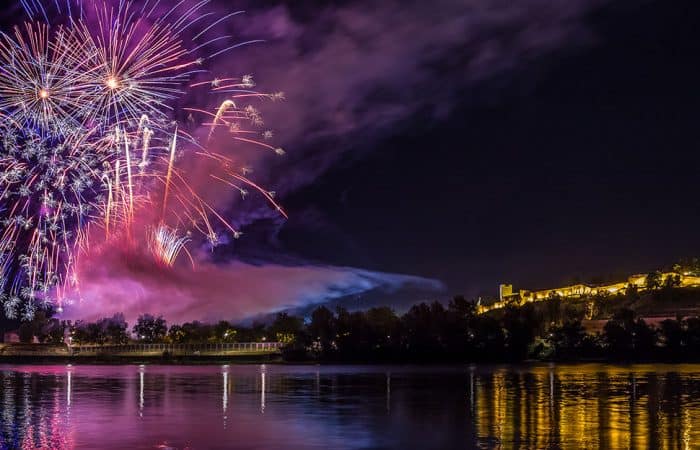 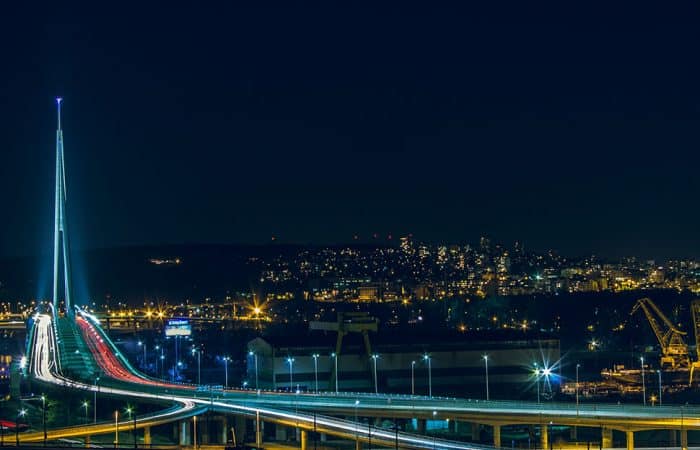 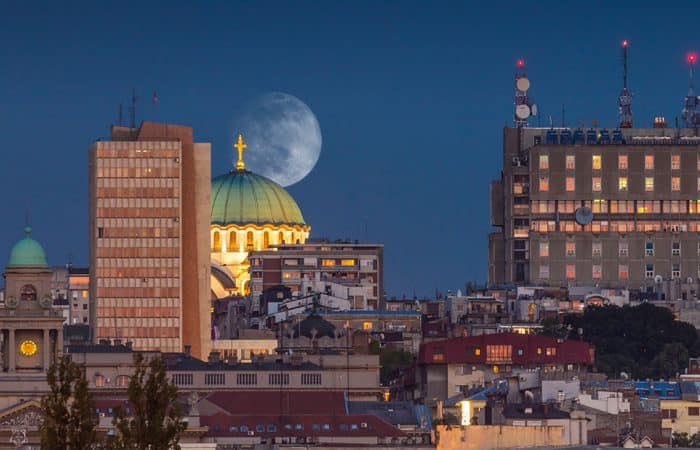 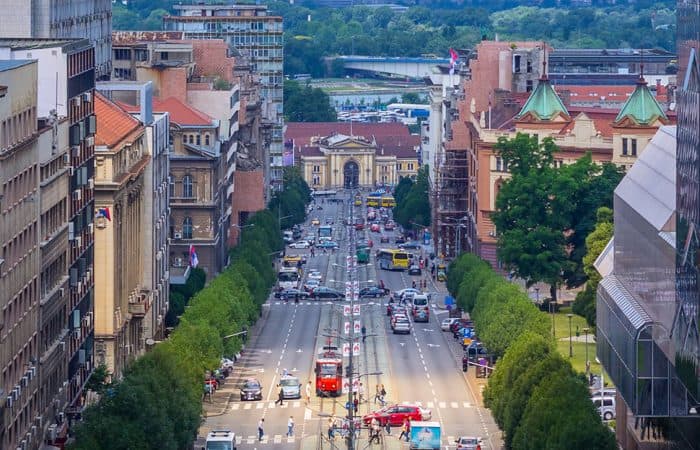 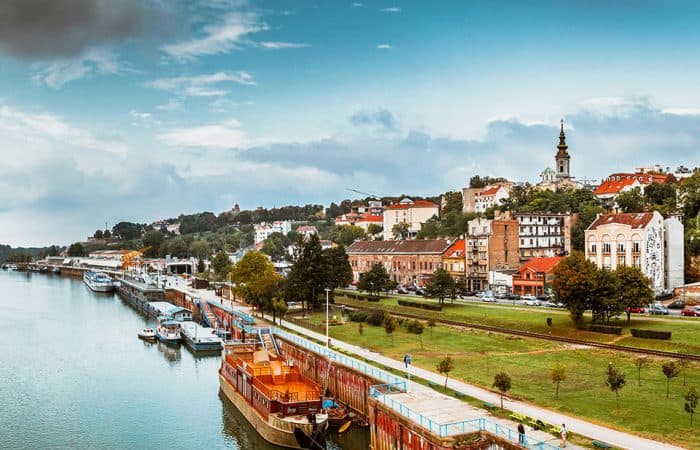 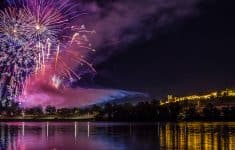 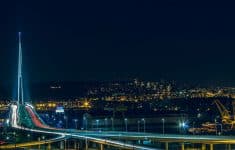 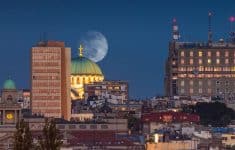 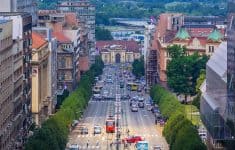 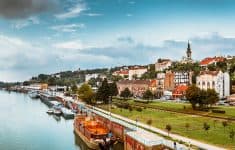 Feel Belgrade panoramic sightseeing tour is all about discovering Belgrade and its sights driving around its every corner. According to research Belgrade with its tourist potentials is defined as destination for shorts visits usually two to three days. But we think that this period is too short for you to discover all its beauty. We prepare for you the possibility to get to know Belgrade on the best possible way with one wonderful walk through its history. You will find out why Belgrade is the city where you can see and feel influence and spirit of both east and west and learn how this city on the crossroad survived for more than 3000 years, who built the Belgrade Fortress, how this city survived its many conquers and never lost its spirit and desire for freedom. History aside, the moment we are living right now is even more interesting than its history.

Many scars that the city carry on his body today are actually its greatest fortune because that specificity and uniqueness are precisely its inner beauty and the greatest power that radiates and attracts a large number of visitors in an increasing number of days. By freeing up and gaining independence in the second half of the 18th century, Belgrade became a true European metropolis with open arms to take every traveler’s enthusiasm into his arms and fascinate with his beauty by falling forever in love with him.

‚On our Belgrade sightseeing tour driving around with our professional guides you will see all the main sites in the city, starting from the center of the town passing by national assembly, city hall, white palace, Dedinje area … For sure the peak of the tour is guided visit to museum of History of Yugoslavia (Tito’s museum) and Saint Sava church. Please join Belgrade sightseeing tour and get to know Belgrade and let it get to know you.

All day
Belgrade region
28€ / per person

Starting from The Republic Square

Pick up and meeting is at prearranged place and time. We start driving to Francuska street passing by The Republic Square.

We will take a right to Kneza Milosa street and move to the residential area of Belgrade. On our way we will see the headquarters of the Serbian Government and other state buildings and embassies. The first place for our short stop will be Beli Dvor, the residential palace of the Karadjordjevic, Serbian royal family.

After this we will continue to the other significant building of the resent history of this city. The mausoleum of Josip Broz Tito also known as the House of Flowers represents an end of the communist era. Today it serves as a Museum of Yugoslav History. You will have a time for a short tour of this museum (tickets are included in price).

Stadiums of Partizan and Red Star

After the visit we will take a bus and pass by the stadiums of Partizan and Red Star on our way to the St. Sava Temple.

We will make a stop at this second largest Orthodox temple in the world. This is the place of great tradition and it represents one of the brightest spots in Belgrade.

On the plateau you can also see the National Library and monument Vozd Karadjordje. You will have free time to look around and visit St. Sava Temple.

After this visit we will take a bus and pass through Slavija Square, one of the major traffic junctions in the city

and take the Kralja Milana street passing by the buildings of the President of the Republic of Serbia and the City Hall. .

We will then drive by  hotel Moskva going to the Republic Square. End of the tour will be driving through Dorcol below Kalemegdan Fortress 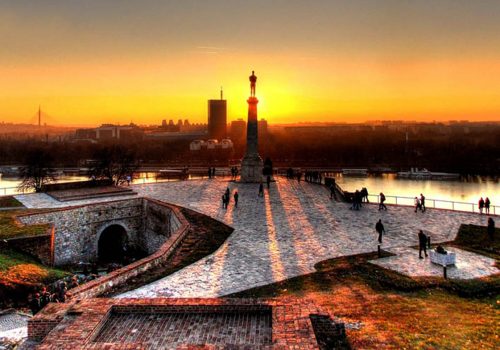 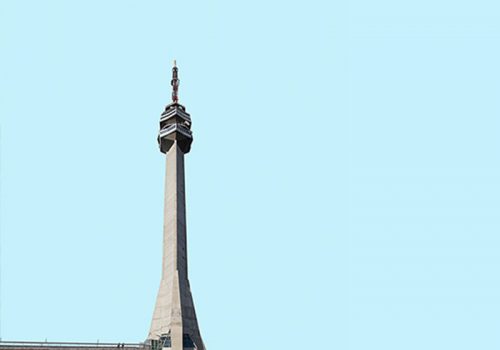 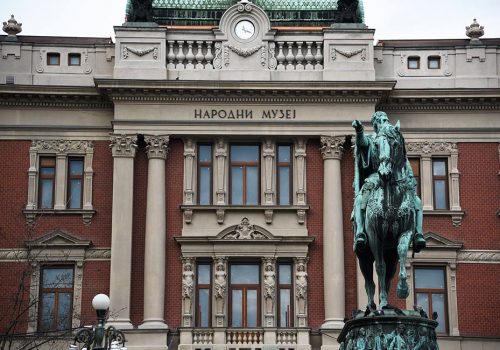 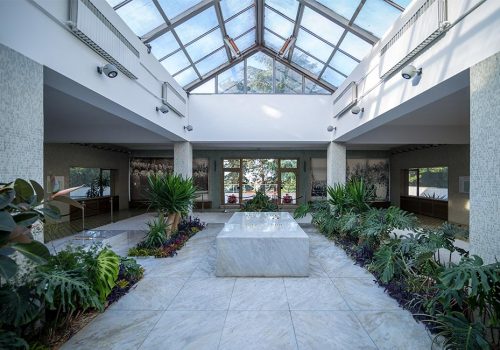